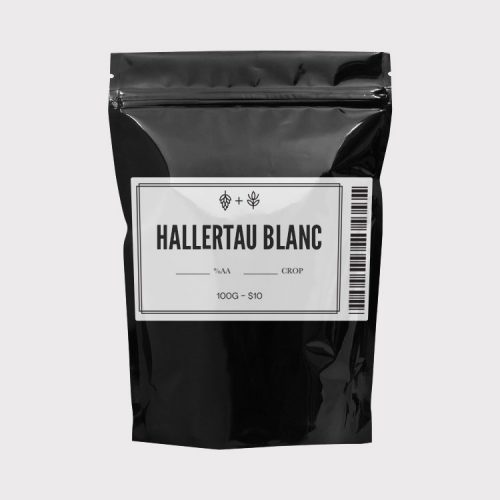 Hallertau Tradition is a Hüll-bred fine aroma hop originating from Hallertau Mittelfrüher, Hallertauer Gold and Saaz. Bred specifically for fungus and disease resistance, it succeeded in that effort and also features higher alpha acids than its parent varieties, low cohumulone and higher myrcene. It was released for commercial production in 1989.