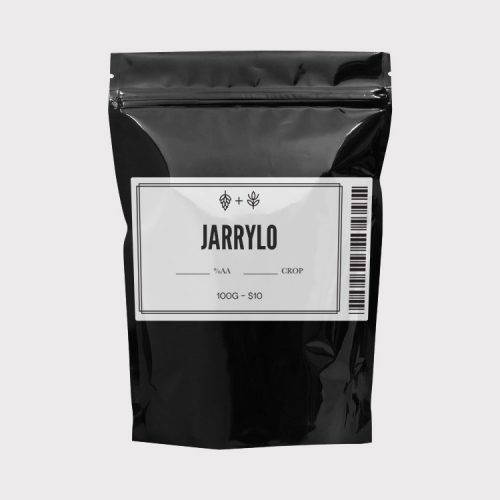 ike Summit and Azacca, Jarrylo is a dwarf variety developed by the American Dwarf Hop Association. It was the result of a 2008 cross between a female Summit plant and a male plant designated only as ADHA 75-2, but whose grandmother is also Summit. A single plant, first designated as ADHA 881, was selected for further evaluation in 2009.