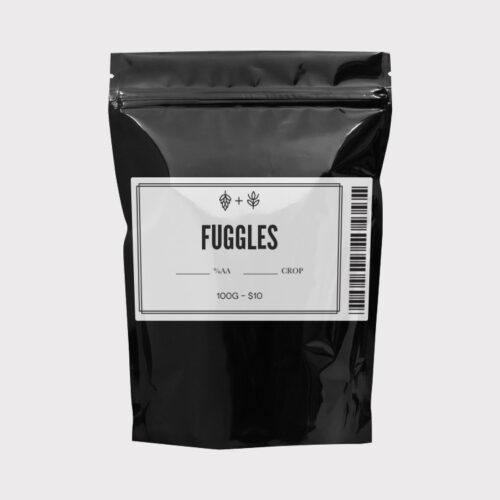 The Fuggle hop originates in England and was first discovered in 1861 in a hop yard owned by George Stace in Kent. Some 14 years later it was officially named and introduced by Richard Fuggle of Benchley in 1875. Similar to a Styrian Golding, is noted for its distinct European aroma and has enjoyed a long, versatile run. At its peak nearly 100 years ago Fuggle was known as a dual-use hop. Today however, as other higher alpha acid varieties have become more prevalent, its now more prominently used for its aroma.