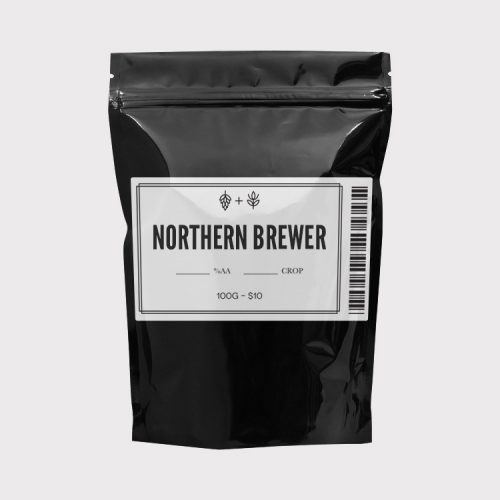 Northern Brewer is a well-known dual-use hop developed at Wye College in 1934. Currently, it is being grown in several countries around the world. The original was a cross between Canterbury Golding and a Brewer??s Gold male. Today, it is grown mostly in Germany and the US.

Northern Brewer is used majorly in European beers and ales, from Lambics to Porters and everything in between. It is also popular in California Common-style beers with its woody, piney and minty essence.