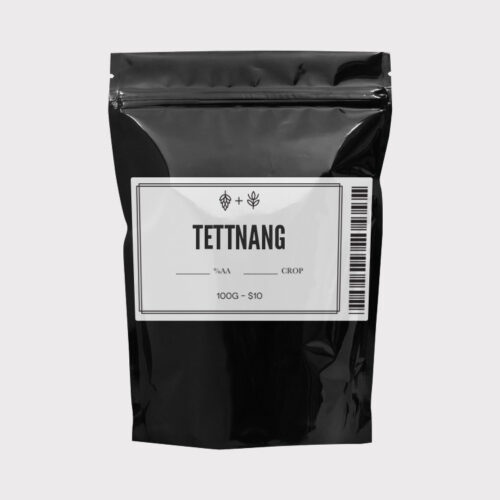 Selected from an old German land race, Tettnanger is grown the world over. Swiss, US and Australian varieties can be found on the market today though some foreign versions labeled Tettnanger? are actually a hybridized mix with Fuggle and not considered a true Tettnanger hop. Tettnanger is grown around its native village of Tettnang in southwest Germany and in small quantities near lake Konstanz in Switzerland.

Though characteristically similar to Hallertau and genetically similar to Saaz, Tettnanger has notably more farnesene content giving it a soft spiciness and a subtle, balanced, floral and herbal aroma. It is also great as a dual-use hop, and considered by many as being particularly well suited to European lagers and pilsners.