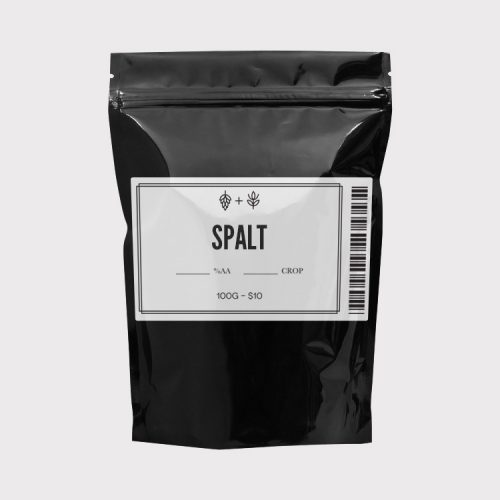 Surely one of the world oldest hop varieties, Spalt hops date back as far as the 8th century and in the 16th century they were the first variety to be granted the German hop seal ??? a historically significant certification system predating the current, German Hop Provenance Law. Grown primarily in the Spalt region of Germany, it is one of the original landrace hops.

Not to be confused with its offspring, Spalter Select, Spalt features notes of earth and spice alongside noble aroma qualities and has been likened to Tettnanger and Saaz. It??s not grown commercially in the US due to its low yield, something that is problematic even in its native Germany. Despite this, the variety is in high demand by brewers and often outstrips supply.